OBAMA ADMINISTRATION: ‘Now that we screwed up America’s Economy ….” 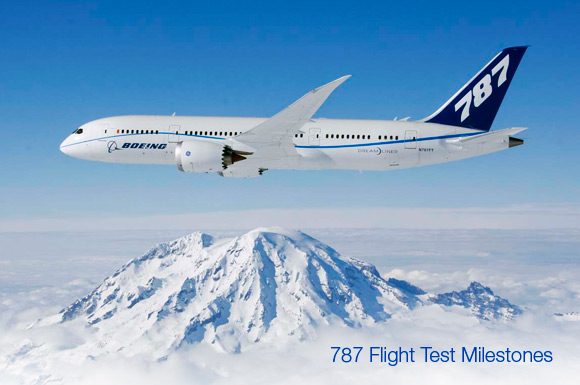 What if an Obama Administration actually admitted screwing up the economy?  One just did; now what?

Here’s an email exposing it — believe it was intentional?   — want to see how it works?  This is from Lafe Solomon, Acting General Counsel for the National Labor Relation’s Board ….

The Obama administration lawyer responsible for the outrageous complaint against Boeing that could destroy thousands of jobs in Right to Work South Carolina joked in an internal email about taking a job with Airbus, the plane manufacturer heavily subsidized by European governments.

“We screwed up the [American] economy and now we can tackle [E]urope.”

Looking at the nightly news, I don’t think the Big Governments of Europe need Lafe Solomon’s help to wreck the economy.

While Solomon may claim to be joking, the impact of the Boeing case will be disastrous for the economy.

As you may recall, Solomon is scheming to force thousands of Boeing Company jobs from South Carolina to Washington State, where International Association of Machinists (IAM) union bosses can force workers to pay dues or “fees” as a condition of employment.

The goal is clear: paralyze the decision-making of job providers like Boeing as they consider where to expand their businesses and create new jobs — unless they are willing to cave in to pressure from union bosses and federal bureaucrats.

If the NLRB rubber stamps this despicable union-boss greed, job providers across the country could be forced to get approval from union bosses before they expand their businesses.

It’s a blatant attack on the rights of workers and businesses alike.

And as the economy continues to struggle, it’s the last thing we need.

Thanks to the generosity of Foundation supporters, after Solomon filed the complaint we immediately launched an aggressive media blitz in South Carolina offering free legal aid to Boeing employees.

Our extensive outreach paid off, and three Boeing workers contacted the Foundation for free legal aid.

Dennis Murray, one of the Boeing employees, told local news reporters that the Obama Labor Board is “forgetting the little people…they’re forgetting the people trying to make a living and feed their families.”

But Solomon didn’t just forget about the workers — he actively opposed their intervention in the case.

And now we learn that Solomon has been cracking jokes about the impact of his decision to do Big Labor’s bidding at the expense of American workers and the economy.

“If I lose my job, my family will be devastated,” Murray explained.

The newly released documents only confirm what I already knew — I’m proud to stand with these courageous Boeing employees fighting back against outrageous bullying from union bosses and an out-of-control Obama Labor Board.

And your Foundation won’t stop standing up for them in the courts and in the press. This is what your financial support for the National Right to Work Foundation makes possible.

Watching closely, working to understand all I may, in this "Age of Information", even from my limited view, I can see much of what's going on ..... and I oft see it's going to impact all of us which is why I share it. My focus is to expose evil, and to serve my Lord and savior Jesus in whatever way He shows me. If one waits long enough, better writers will come along and comment; it's just that I have so little patience with the evil that lurks among us and I've wasted so much time and now, there is so little left! WELCOME!
View all posts by josiahe →
This entry was posted in a href="http://www.startranking.com">search engine submission, Economy, Politics and tagged Airbus, Boeing, IAM, Machinists, NLRB, So. Carolina, Solomon, traitorous, union, Wa. State, Washington. Bookmark the permalink.