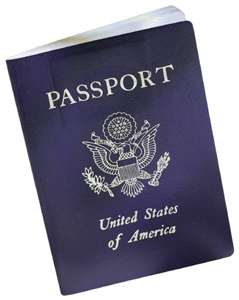 An Hizbullah operative has been snatched up from Paraguay and brought to a Philadelphia court in the U.S.

The federal prosecutor’s office in Pennsylvania said in a statement that he was charged with providing “material support to Hizbullah, a designated foreign terrorist organization.”

Diplomatic documents leaked by the WikiLeaks group made it clear the U.S. embassy in Chile was tracking fundraising efforts by the Lebanon-based terrorist group in Latin America.

Argentina, Brazil and Paraguay were named in the Islamist network under surveillance by the embassy.

Watching closely, working to understand all I may, in this "Age of Information", even from my limited view, I can see much of what's going on ..... and I oft see it's going to impact all of us which is why I share it. My focus is to expose evil, and to serve my Lord and savior Jesus in whatever way He shows me. If one waits long enough, better writers will come along and comment; it's just that I have so little patience with the evil that lurks among us and I've wasted so much time and now, there is so little left! WELCOME!
View all posts by josiahe →
This entry was posted in a href="http://www.startranking.com">search engine submission, Politics and tagged counterfeit, fake, Hizbullah, infiltration, money, Passports, Terrorist, WikiLeaks. Bookmark the permalink.