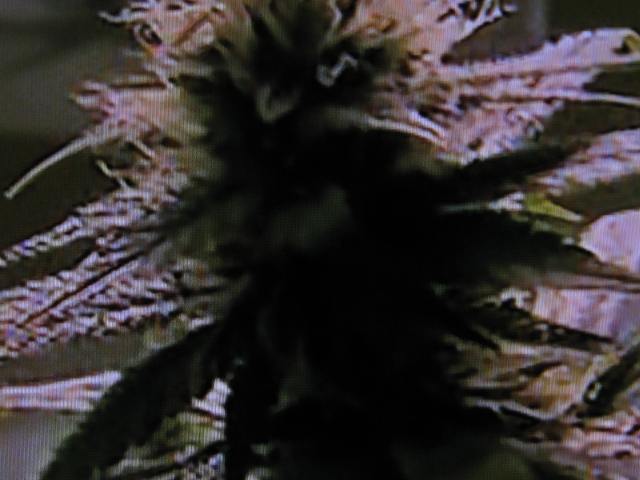 ScienceDaily (Feb. 23, 2011) — Rany Shamloul’s recent review of the medical literature on cannabis use and sexual health has revealed that cannabis use may negatively impact male sexual performance.

“Cannabis is the most widely-used illicit drug globally,” says Dr. Shamloul, a post-doctoral fellow in the Department of Pharmacology and Toxicology. “It is also often used by young, sexually active people who are unaware of the hazardous effects it may be having on their sexual health and performance.”

Recent animal and in vitro studies have identified new negative connections between cannabis use and sexual dysfunction that may put an end to previous controversy.

“These findings will change the current understanding of the magnitude of the impact of cannabis use on sexual health,” says Dr. Shamloul.

Previous studies examining the effects of cannabis use on male sexual function have been limited and many of these studies have produced contradictory results. While some studies have indicated cannabis could have beneficial effects in enhancing erectile function, other studies have found the opposite.

Dr. Shamloul’s research will appear in an upcoming issue of the Journal of Sexual Medicine.

Watching closely, working to understand all I may, in this "Age of Information", even from my limited view, I can see much of what's going on ..... and I oft see it's going to impact all of us which is why I share it. My focus is to expose evil, and to serve my Lord and savior Jesus in whatever way He shows me. If one waits long enough, better writers will come along and comment; it's just that I have so little patience with the evil that lurks among us and I've wasted so much time and now, there is so little left! WELCOME!
View all posts by josiahe →
This entry was posted in Uncategorized and tagged brain, Cannabis, drugs, marijuana, Penis, pot, receptors, science, Science News, sex, sexual dysfunction. Bookmark the permalink.