For the first time in 3 decades – since 1979, Iranian warships are scheduled to pass through the Suez Canal Today or Wednesday — something Israeli spokespersons said they consider a provocation, especially in light of the recent revolts throughout the middle east.

That said, International law dictates that the Canal must be open to all ships – war ships or not!  (George Soros, “Mr Spooky” stated he doesn’t expect the Iran regime to survive this next year.) 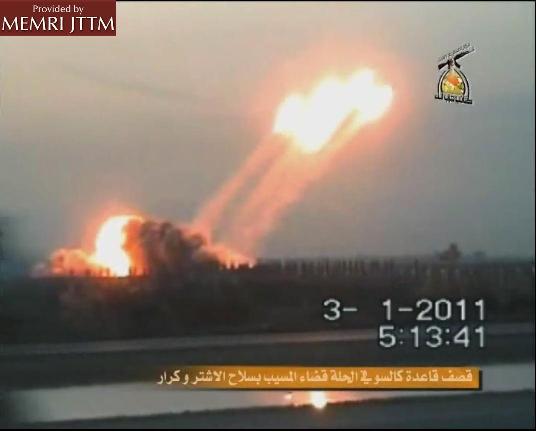 These warships are supposedly headed for a training mission with Syria – who supplies / supports Hezbullah.   Israel is taking this movement of Iranian warships through the Suez as a sign that Iran is ready to take action to protect Hamas and Hezbullah – both terrorist organizations, which, through the terrorist organizations, periodically take action against Israel.

No one has commented on the eventual likely confrontation over the blockade of Gaza, ….. then again no one wants to look at the potential of that scenario … 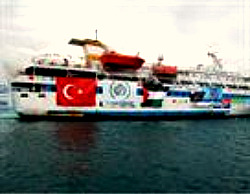 precursor to another blockade runner?

Arms from Iran to Hamas, thus far, have had to be smuggled through tunnels from Egypt and the Muslim Brotherhood is not in control of the Egyptian government …… not as yet any way …… 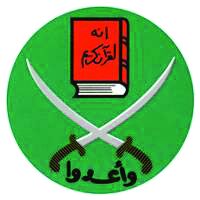 The corrupt United Nations have done nothing to prohibit arms being smuggled to Hezbullah in Lebanon.

Watching closely, working to understand all I may, in this "Age of Information", even from my limited view, I can see much of what's going on ..... and I oft see it's going to impact all of us which is why I share it. My focus is to expose evil, and to serve my Lord and savior Jesus in whatever way He shows me. If one waits long enough, better writers will come along and comment; it's just that I have so little patience with the evil that lurks among us and I've wasted so much time and now, there is so little left! WELCOME!
View all posts by josiahe →
This entry was posted in a href="http://www.startranking.com">search engine submission, Politics and tagged blockade, Gaza, Hamas, Hezbullah, Iran, Israel, Middle East, Soros, Suez, Terrorists. Bookmark the permalink.